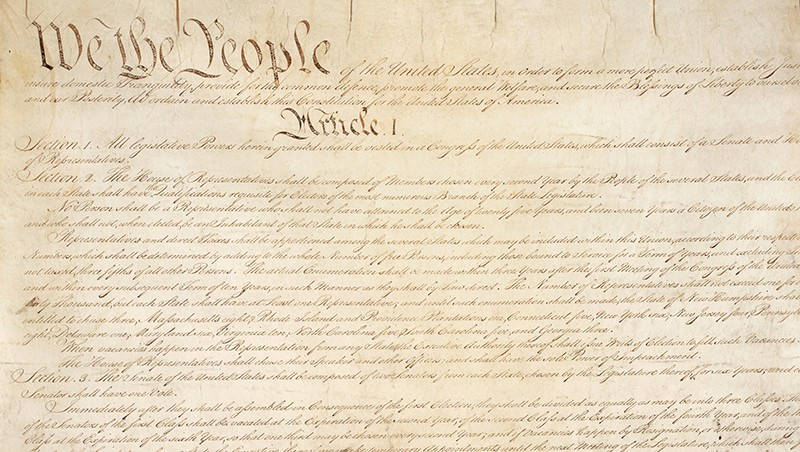 with the participation of
Marcos D. Jimenez
Former U.S. Attorney for the Southern District of Florida

Oath
Oath is a performative piece that brings citizens together towards a common purpose to uphold our Constitution. As part of Cortada’s performance, Mr. Jimenez will administer this Oath to all those present at noon (the exact time that the President-Elect takes office):

Reading of the US Constitution

Between 11:00 am and 3:00 pm, individuals will gather to simultaneously read the United States Constitution out loud in English, in Spanish, and in Haitian Creole.

Oath serves to launch Culture of Resistance,” a 48-month, socially-engaged performance project by Xavier Cortada based at the Miami Light Project (www.miamilightproject.com)