“Land of the Free:” On Independence Day join Xavier Cortada in reading the US Constitution at the Homestead Migrant Center 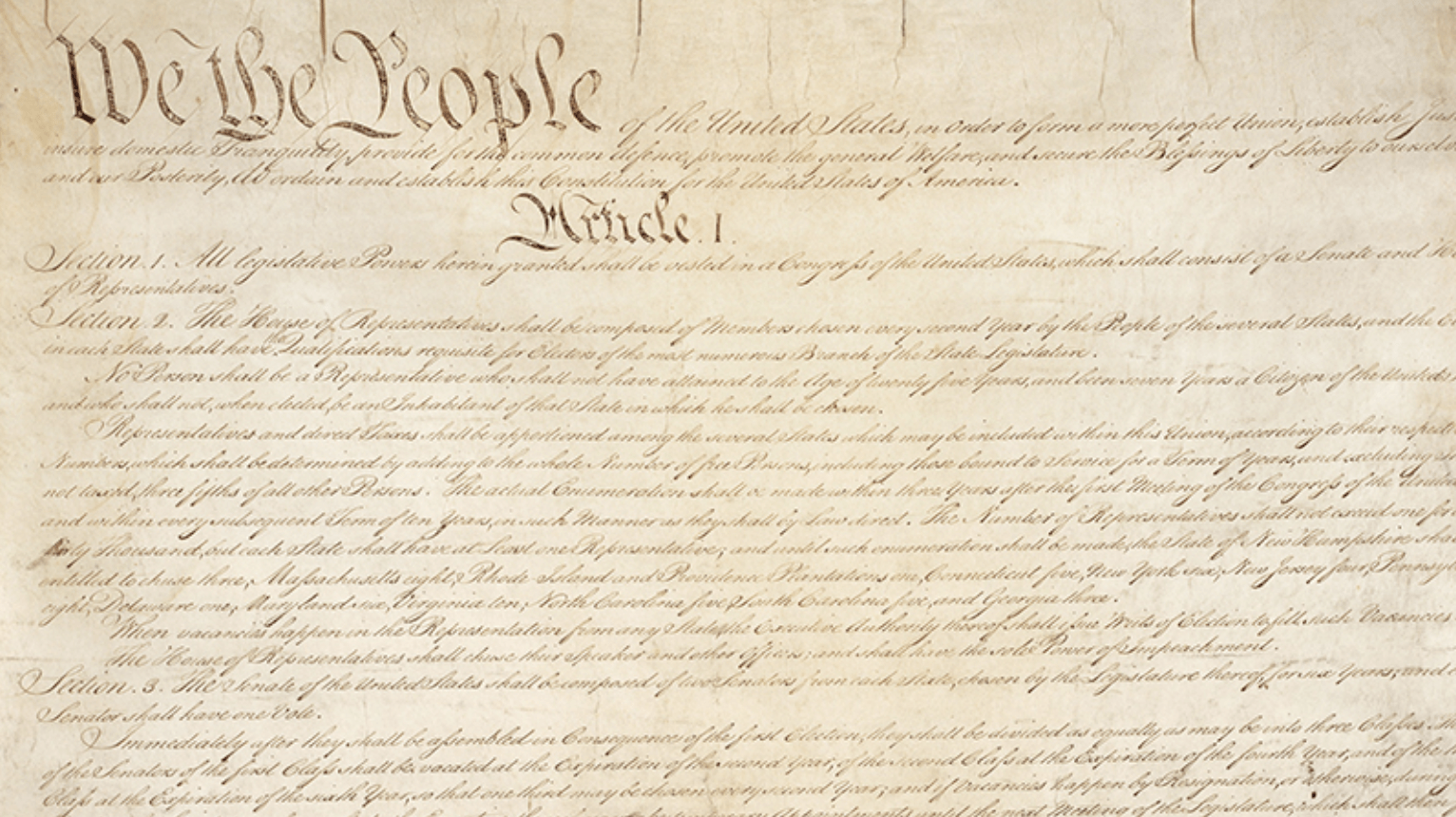 Land of the Free

with the participation of community members who want to join him in
reading the U.S. Constitution in its entirety aloud

“LAND OF THE FREE” IS A PERFORMATIVE WORK BY XAVIER CORTADA THAT TAKES HIS “OATH” PROJECT (https://www.miamiherald.com/entertainment/article127475434.html) AS ITS POINT OF DEPARTURE.

Oath
Oath was a performative piece Cortada performed on Inauguration Day, January 20, 2017, at at the Miami Light Project (www.miamilightproject.com) Through the work, Cortada brought citizens together towards a common purpose to uphold our Constitution. As part of Cortada’s performance, Former US Attorney Marcos Jimenez administered this Oath to all those present at noon (the exact time that the President-Elect took office):

Reading of the US Constitution
Individuals gathered to simultaneously read the United States Constitution out loud in English, in Spanish, and in Haitian Creole.