His presence will be felt for many days to come…

We learned about Father Lerena’s passing a month ago. Here is what I wrote… 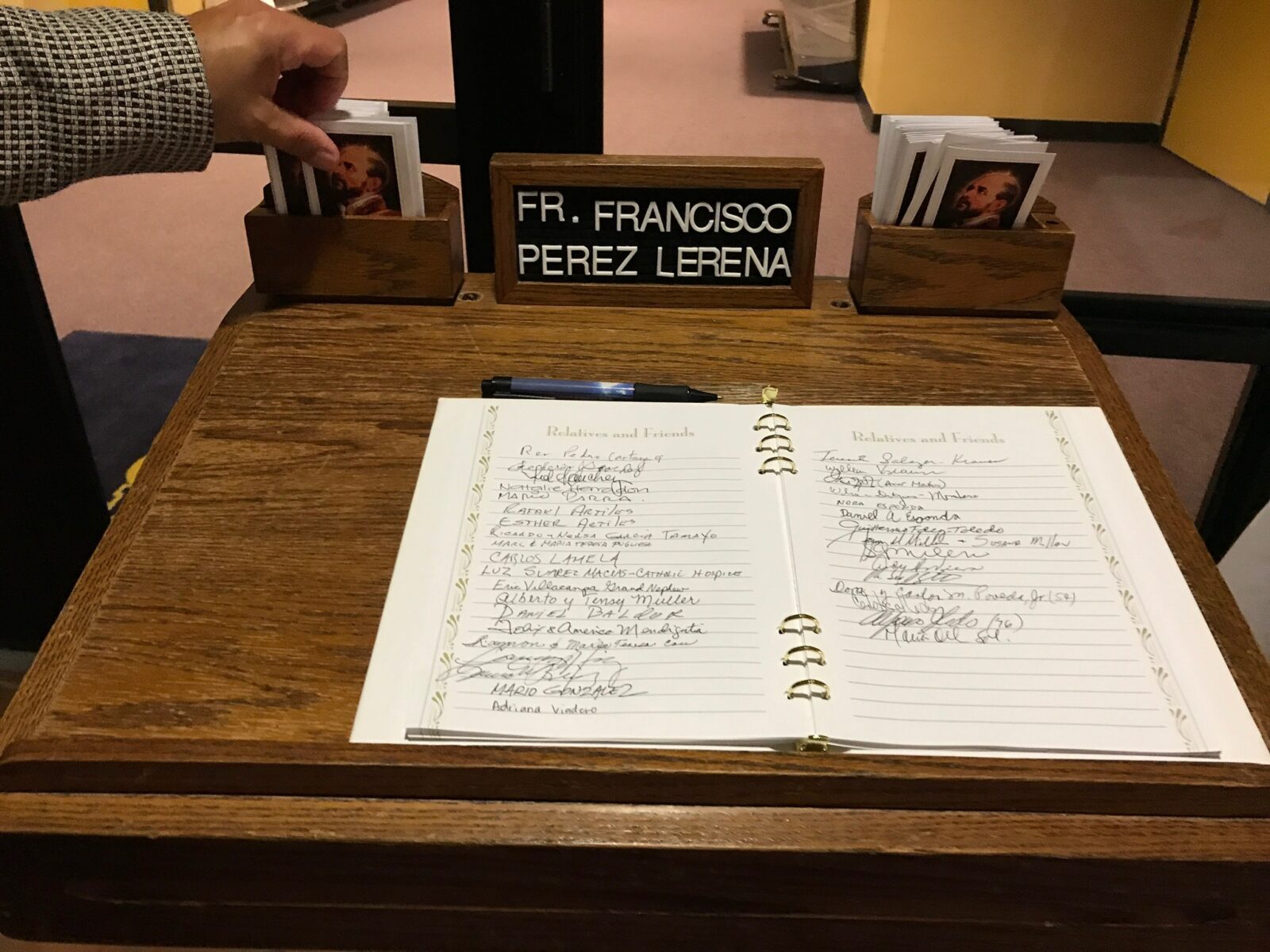 Fr. Francisco Pérez-Lerena, S.J. lived on planet Earth for 33,813 days. I only got to spend a fraction of that time with him. But it was enough to learn about his greatness.

It was the late 80s and early 90s as he was doing everything he could to address the drug epidemic consuming his city. Prior to that, Fr. Lerena had been the leader of Jesuit priests in the Antilles (1974-79) and the rector of Belen Jesuit (1980-83), back when the prep school was based in Little Havana.

In 1984, as a parish priest in Downtown Miami, he was moved by the plight of Kelvin Minnick who came to confession. The priest struggled to find a drug treatment for the young man, but before he could, Kelvin committed suicide.

The Jesuit priest realized he had to do something to help Miami’s drug-addicted youth. Finding few resources, he decided to build his own center. From the rectory of Gesu Catholic Church he began organizing; he called on volunteers to help him—my Mom was among them.

Together, they began to build Regis House, a drug prevention and treatment center. Slowly, they raised money, awareness and more volunteers to grow the organization. They built community, life. They gathered for weekly masses and potlucks. They organized working sessions to plan radio marathons, raffles and gala luncheons.

He knitted together friends, parishioners, the Belen community, concerned citizens, politicians, parents, students –any one who would listen — to work together to help care for our community’s children.

People listened. People responded. Together, he led them in building Regis House.

I last saw Fr. Lerena on April 1st, 2017, 116 days before he died. He was surrounded by a room-full of supporters who came to thank him for a life dedicated to love, to service. At 92, he was stepping down as the leader of the non-profit organization he had founded, fully aware of the impact they had made. The organization had changed the lives of countless children and families, including the very people he called upon to help him build Regis House.

Fr. Lerena was an incredibly generous man. He was a man of purpose and vision. He was a leader. Leading by example, he taught us how to be better, do better.

We are all better because he lived.

His presence will be felt for many days to come. 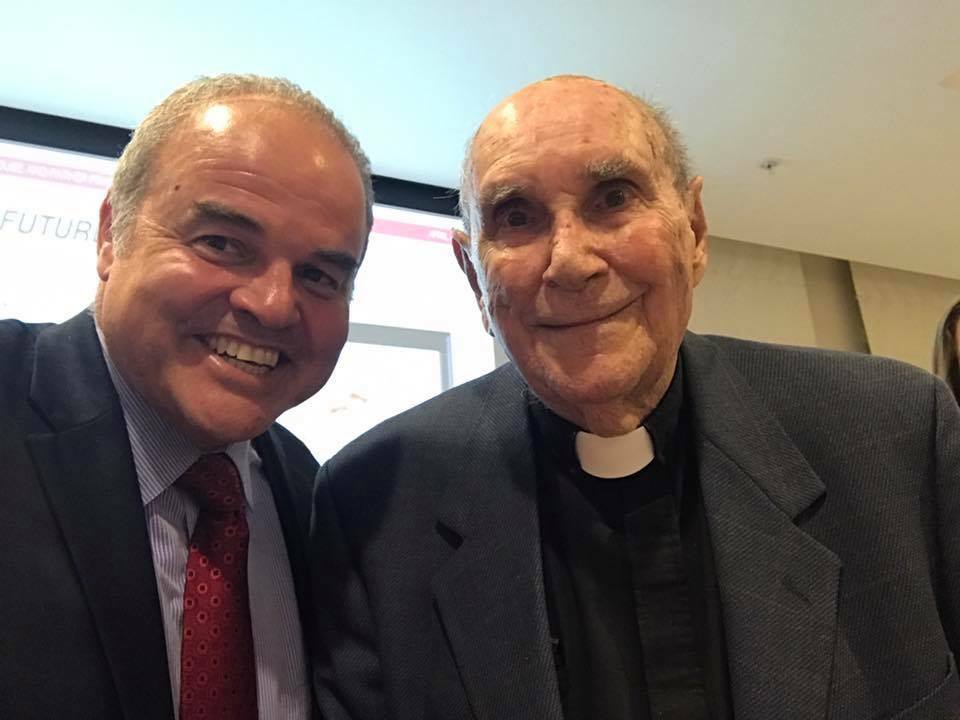