This summer, Creative Pinellas and Arctic Circle present 90N, an exhibition of Xavier Cortada’s North Pole Installations on the 10th anniversary of his travel (arrived via a Russian ice breaker on June 29th 2008) to 90 degrees North, the Geographic North Pole.

In June 2008, New York Foundation for the Arts sponsored artist Xavier Cortada traveled to the North Pole, ninety degrees North (90N), to create new works and site-specific installations addressing environmental concerns. Cortada, a National Science Foundation (NSF) Antarctic Artists and Writers Program recipient, had traveled to Antarctica during December 2006 – January 2007 to implement various site-specific temporary installations, including the “Longitudinal Installation” and “Endangered World,” to make a point where the Earth’s longitudes converged. He also created a series of Antarctic “ice paintings” in response to what he learned from scientists he engage with in the residency.

The North Pole works included the creation of Arctic “ice paintings,” the performance of the North Pole Dinner Party aboard a Russian icebreaker, the reinterpretation of the South Pole‘s “Longitudinal Installation” and “Endangered World” ritualistic installations at the Earth’s northernmost point, and the launch of Native Flags, a participatory ecoart project. Cortada created art at the extreme ends of the planet to address issues of global climate change at every point in between.

As the Arctic Melts… 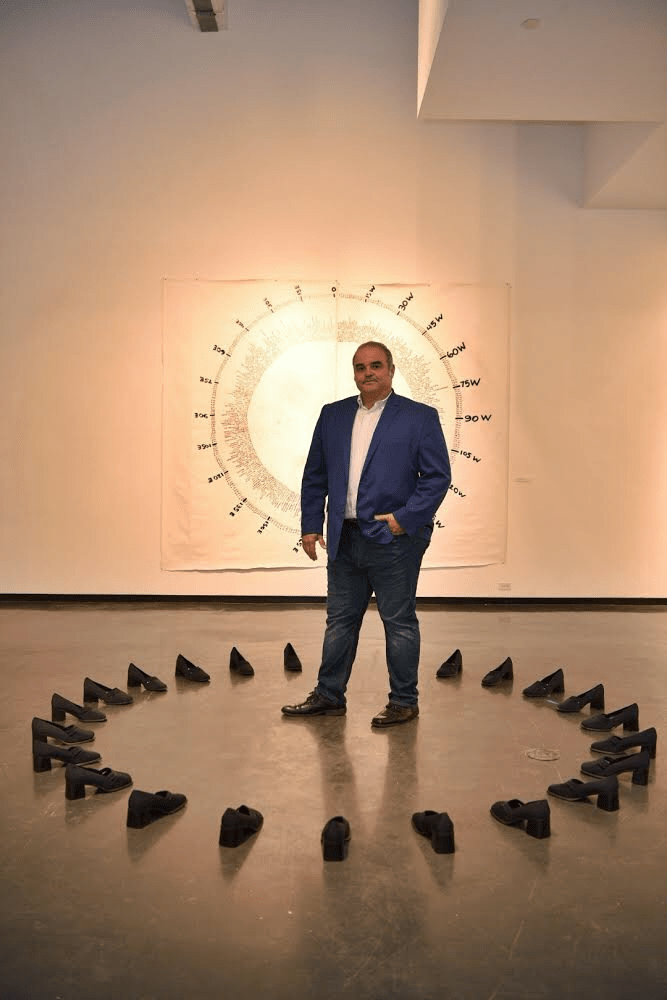 Ten years ago, Cortada’s ice breaker easily pushed through the then-thinning polar ice, surprising the crew at its early arrival in the North Pole. Arctic warming has since continued melting sea ice at frightening speed: “Within two decades” stated the artist, “I will be able to repeat the journey on a sailboat, because scientists tell us the Arctic Ocean will be ice-free during summer. Global Climate Change will not just melt the Arctic, it will irrevocably change the world below.”

“I bring this exhibition to the people of Florida to draw the alarming connection between the Arctic and our peninsula,” said Cortada. “Melting ice will have catastrophic effects across our state and weaken the Gulf Stream. Arctic warming will lead to sea level rise, more coastal flooding, prolonged heatwaves, relentless rain, stalled tropical storms, extreme weather and more intense fire seasons.” 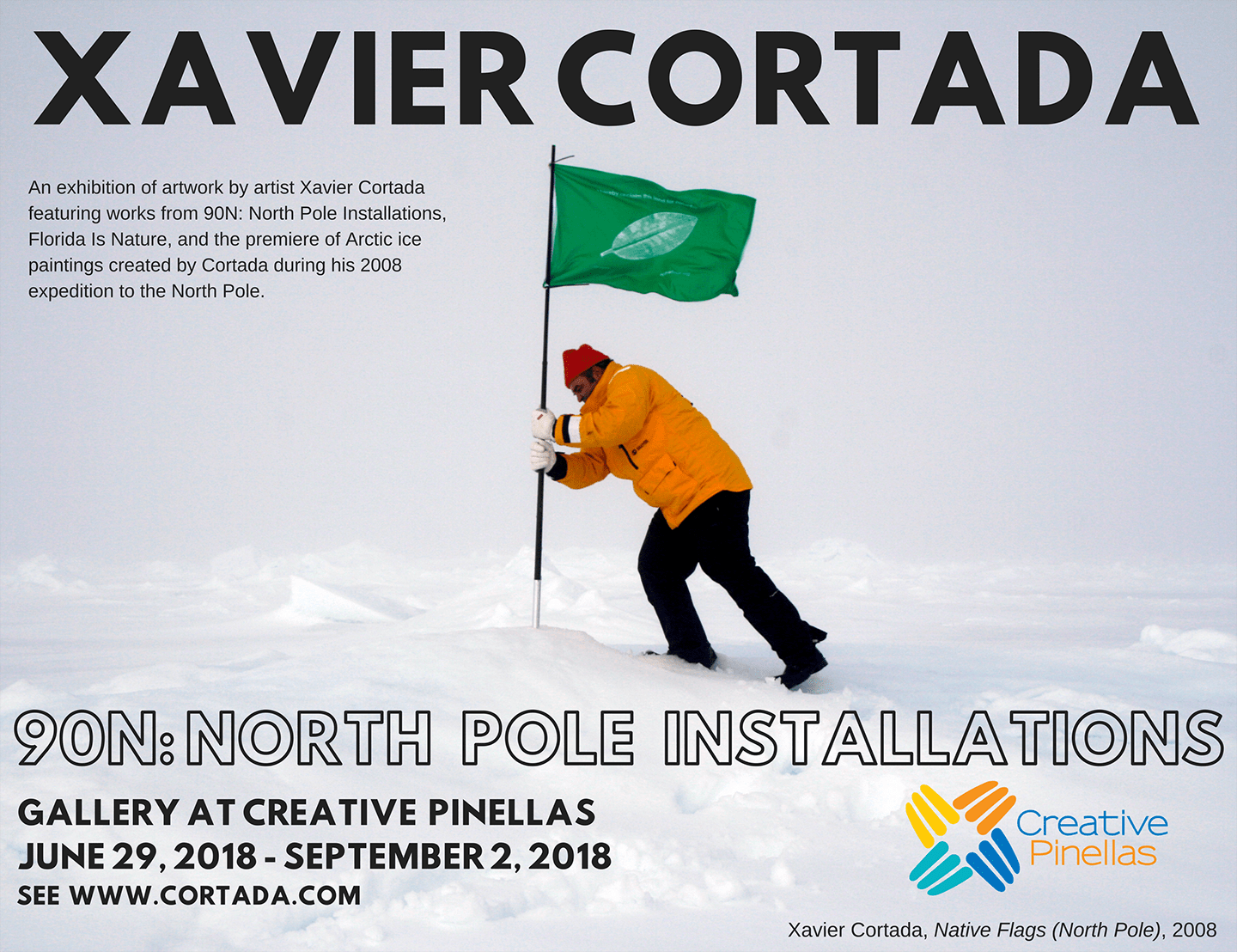 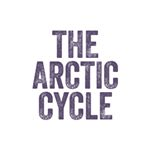